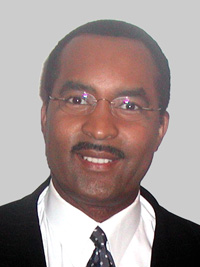 Competing for Dover High School, Ukee was one of the best hurdlers in the State of Delaware, as his times on the Delaware High School All-Time Performance Lists indicate. In 1975, he won the State Division I Championship in the 120yd high hurdles, with a time of :14.1, and the 180yd low hurdles with a time of :19.8. In 1976, he doubled in the hurdle events again in the State Division I Championship, winning the 110m high hurdles in :14.2, and the 300m intermediate hurdles in :38.6.