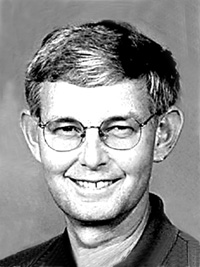 As an outstanding athlete, Jim was an All State basketball player at Felton H.S. and at West Chester University , he competed on the track team and was a member of the Conference Championship Cross County team. At Lake Forest High School , Jim coached for 33 years where his girls’ and boys’ teams won a combined total of 16 state championships while being the runner-up 25 times. He was the “Coach of the Year” in the conference 25 times and four times in the state. In 1988, he was awarded the Region 2 cross country “Coach of the Year” by the National High School Athletic Coaches Association. Jim served as the state cross country chairman and was a member of the state track & field committee.

He founded the hugely successful Lake Forest Cross Country Invitational and the Keith Burgess Track & Field Invitational. He was a major force in not only the southern part of the state, but was greatly influential in the progress of our sports in the entire state for more than three decades. Jim was one of the most respected high school track & field coaches in memory. 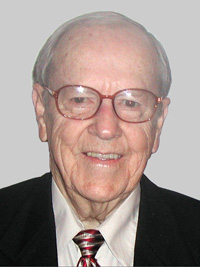 Keith has been extremely important in the promotion of cross country and track & field in Delaware in the 50’s and 60’s, instrumental in starting programs at Harrington, Greenwood, Milton, and Felton and is considered by many as the father of cross country in lower Delaware. He secured an entry for Dwight Hackett of Harrington as an individual in the 1957 state cross country championship. Over the years, he transported hundreds of young people to and from practice and organized teams for the Jr. Olympics.

Keith promoted our sports and wrote about them in the Harrington Journal, now known as the Journal, for 47 years. He has been honored with an invitational in his name at Lake Forest High School. 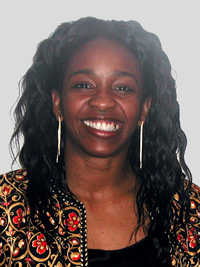 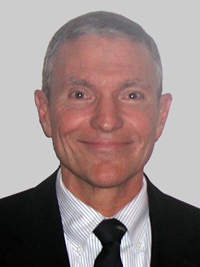 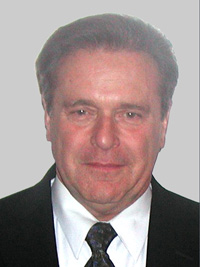 John’s running career began at Mt. Pleasant High School in 1957. In 1960, he was Blue Hen Conference and New Castle County Champion (50.9 on cinders) in the 440yd dash, setting records in both. He was runner-up in the 440yd dash to State and Track Hall of fame inductee, Mike Brown of Conrad, in the State Championship and the State Open. He ran the 3rd leg on Mt. Pleasant’s State Record 880yd relay team (1:32.0 on cinders).

John continued his career at the University of Maryland where he won 7 Atlantic Coast Conference Championships, 6 in the Mile Relay Indoor & Outdoor from 1962-1964. His individual Championship was recorded in 1963 at the Indoor ACC championships in the 600yd run where he won and set a new record with a time of 1:12.5, which broke the record by two seconds.

In 1963, he was a member of two University of Maryland teams that set Florida Relays records in the Sprint Medley, 3:22.3, and Mile Relay, 3:14.7 (the fastest time in the event in A.C.C. history). John ran the lead off leg for the winning mile relay team that set a record 3:15.7 (cinders) at the District of Columbia A.A.U. Championship.