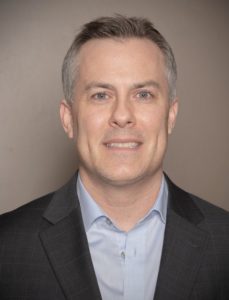 Jamie represented Mount Pleasant in cross-country and track from 1991-1995. During those years he achieved six individual state championships, including 1992 and 1994 Division I cross-country championships, 6 course records (Delaware and Pennsylvania), 3x All-State selection.

In his senior year (1994-1995) he was the Division I Cross-Country State Champion, state’s cross-country MVP award winner, invitational winner at Sallies, St. James and Diamond State (3200), Division I State Champion in the 1600 and 3200, represented Delaware at the AAU Cross-Country and Track & Field Championships.

While attending East Carolina University from 1995-1999, Jamie was a three-time ECU team MVP, All-Conference and All-Academic selection. During the 1996 cross-country season he was first ECU runner to achieve all conference, helping to lead his team to their highest finish in school history. While at ECU he set the then-university record in the 8,000 and still remains on the school record board for 5k, 8k and 10k. 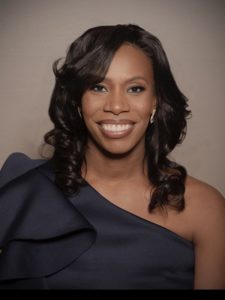 Edith dominated the triple jump and was a member of the record breaking relays teams.

Upon graduation from William Penn, Edith earned a full Track and Field scholarship to Temple University. She was 9-time First Team Atlantic 10 Conference and 3-time Second Team Atlantic 10 Conference as a sprinter/jumper. Edith ran legs on the Owls’ 4×100, 4×200, and 4×400 relay teams. In 2003, as a senior, she was voted as the Most Outstanding Field Performer at the Indoor Championships by placing first in the triple jump in 40’5 1/2 and fourth in the long jump. At the ECAC Championships Edith placed 4th with a mark of 40’8, which broke the A-10 triple jump record and is the indoor record at Temple University. 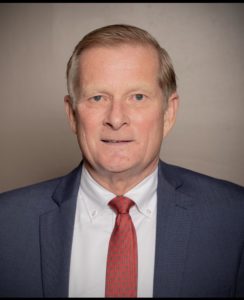 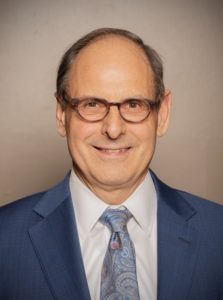 Jack attended Salesianum and was coached by Father Beattie. In 1970 and 1971 he was the Delaware State champion in the 440. In 1971, at the Philadelphia Classic High School Championship held at Franklin Field, Jack won the 440 with a time of 48.6 that remains as a record today at Salesianum. He was the 440 Delaware Junior Olympic Champion in 1970 and 1971 and the Mid-Atlantic Junior Olympic Champion in 1971. He was co-captain of Salesianum when it won its first outdoor State championship in 1971. Jack was selected as the “Most Outstanding Athlete” in his junior and senior years at Salesianum.

Jack attended Villanova University and was coached by Jumbo Elliott. Jack anchored the mile relay team for three years. During the 1973 outdoor season, Jack ran a 48.6 on Villanova’s Distant Medley Championship of America team at the Penn Relay’s. During the 1974 indoor track season, Jack was a member of the winning Millrose Games Mile relay team (3:24:00) and was also a member of the relay team that won the Philadelphia Track Classic Distance Medley (9:56:4). He received the Coach’s Award for Dedication his senior year.

Was one of Delaware’s most dominant high school high jumper, whose state record has lasted longer than any other record in any event and became one of the best high jumpers in University of Delaware annals.

While attending Tower Hill High School in 1981 John jumped 6 feet 11¼ inches at the Division 2 state championship meet and set the outdoor high school mark that has endured since. Earlier that spring, broke records in every major state meet by jumping 6’9” at the Howard Relays, 6’10” at the Dover Relays, 6’8¾” at the New Castle County Meet and at the Independent Conference meet, 6’8¼” and jumped 6’10” at the state Meet of Champions. Additionally, he won the Greater Philadelphia Coaches Meet in the high jump. During his career he exceeded 6’8” in seven major meets. Only seven other jumpers have ever done so once.

While attending the University of Delaware he jumped 6’6″ outdoors as a junior in 1985 and 6’9¾” as a senior indoors at the Princeton Relays in 1986.