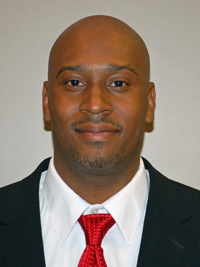 He went on to excel at Taft Junior College where he won the national JUCO 400m hurdles title and after ACL surgery, starred at Lincoln University, where he sparked several national team titles.