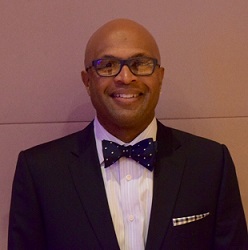 Mark attended Howard Career Center & St. John’s University during the early 80’s. Mark was a 3x individual Indoor All–State & State Champion in the high jump and 400m. He was also a 3x All-State selection as a member of a 4x400m and 4x800m relay teams. His best high jump 6’ 8” still ranks #3 all time in the state. Mark still holds the HJ Record at Howard (6’10).

As a coach, Mark immerged Brandywine H.S Boys Track Team to a top 3 State Ranking during the 2010 & 2011 seasons along with a second place finish in the 2011 New Castle County Championships.