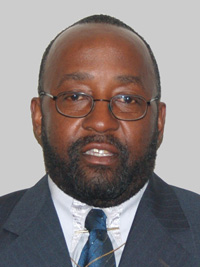 This Woodbridge High School athlete who not only raced to fame in Delaware, but qualified for, and ran in the National Indoor Championships at Madison Square Gardens against the best in the world in 1975. As a high school sprinter, Jim is considered to be the best ever from downstate Delaware. Jim won three division II state championships at 100 yards and 220 yards, running windy :09.5 100 yard dash in 1974 as a junior and :09.7 as a senior. He led three 440 yard relay teams to victory for Woodbridge between 1972 and 1975.

An opposing coach reminisced that Weal never had the lead when he received the baton, but terrorized the other anchormen in the race who knew Jim would quickly blow by them. He still ranks seventh on the all-time list in the 200 meters with a converted time of :21.60.