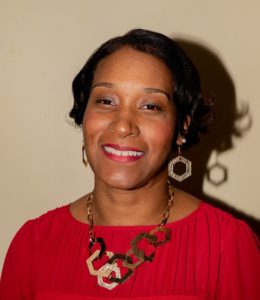 At West Virginia University, she was Atlantic 10 indoor champion in the 500 in 1995 (1:14.35), a performance that is still the third fastest time in WVU history; and anchored the Mountaineers’ A-10 indoor championship team in the 4×400 (3:41.74) at the same meet, a performance that is still the second fastest indoor time in West Virginia history. She ran the third leg on 4×200 (1:36.94) that was second-best in school history, still fifth in school annals.