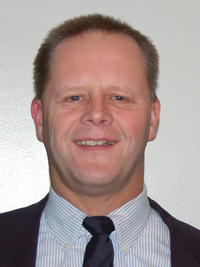 Neil was a high school discus thrower and shot putter from Wm. Penn High School. He was State Southern Regional Division I Champion in the shot put and discus. Neil threw the discus 171’8.5″ to become the state high school individual champion in 1977. That throw ranks 9th on the Delaware all-time high school list. He was the 1977 New Castle County Discus Champion and record holder at that time with a throw of 166’2″.