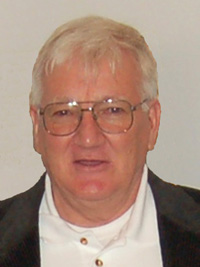 Dave represented the Delaware Sports Club from 1967 to 1976. During that time, he set three world records and twelve national records as a racewalker. He was an Olympian in 1968 in the 50K walk and won the first of twelve National Championships in the 40K in 1968. Dave placed eighth in the World Championships in the 20K in 1970 and placed third in the USA-USSR dual meet in 1972.