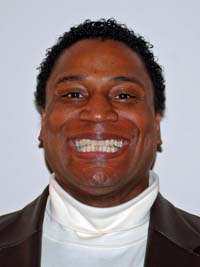 This Tower Hill grad is arguably one of the best jumpers in Delaware high school history. He won numerous state titles in the long jump, triple jump, and high jump. In 1977, he was ranked the top high school sophomore in the country by Track & Field News with a triple jump of 49’ 2-1/2″ at the Atlanta Track Classic.