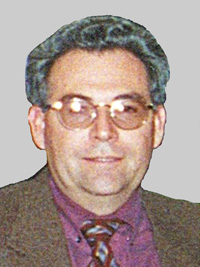 While at the University of Maryland, he was the ACC six-mile champion and a cross country All-American. He qualified in the marathon for the 1976 Olympic Trials with a 2:20:07, running for the Delaware Sports Club.