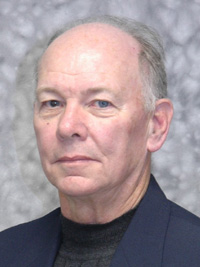 As a Dover schoolboy hurdler Neylan won the State Championship in the 120 yard high hurdles in 1961, and was a member of the shuttle hurdle relay team which established the State Record that remained unbroken for eleven years. Bob set a State Open record of 14.4 in the 120HH in 1963.

Neylan was chairman of the DSSAA State Outdoor Track & Field Committee for eleven years, and has been meet director of the Outdoor Championship since 1982, making great progress in bringing our state’s Outdoor Championships to an elite level Delaware high school competition.