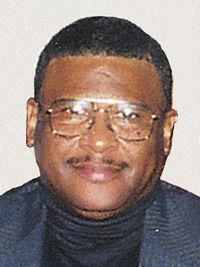 In 1964 he competed in the Indoor National AAU Championships at Madison Square Garden, in the 600y run with a time of 1:12.5, a school record for Delaware State College. In addition, in 1964 at Delaware State College, he anchored relay teams that set school records in the 440y, 880y, sprint medley, and mile relay teams. He also set school records in the 220y and the 440y with a time of 47.8. During the summers and after graduating college, Moore was a regular relay runner for the Philadelphia Pioneer Club.