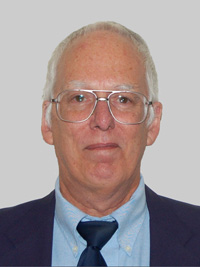 After training in Australia with the legendary Percy Cerutty, went on some notable performances at the University of Delaware. Enrolling in the University’s spring semester, Mike won 1964’s MAC outdoor freshman mile in a record-breaking 4:21.5. As a fall semester freshman, he ran a then record 14:59 on the old White Clay Creek 3-mile cross-country course. And, as a 1965 spring semester sophomore, Mike was part of University record setting 2-mile (1:53.6) and 4-mile (4:16.5) relay teams. The latter still stands.