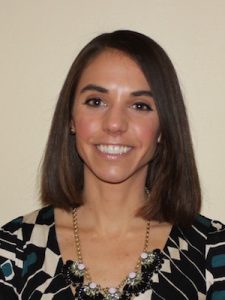 Meredith had a storied running career at the Tatnall School. The 2002 graduate was the two-time state MVP in Cross Country, winning the Division II state title in 2000, the New Castle County Championships in 2000 and 2001, and setting records at several courses throughout the state, including Bellevue, Killens Pond, and Lums Pond, among others. A soccer player through her junior year, Meredith switched to track during her senior year, claiming the 2002 Division II state titles in the 800, 1600, and 3,200 meters, followed by MOC Titles in the 1,600 and 3,200 meters. During that same season, Meredith also set the state record in the 3,200 meters, running a time of 10:50 at the Twilight Relays.