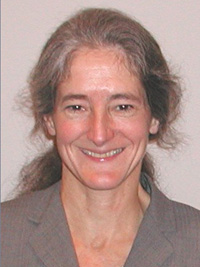 Kim was an exceptional hurdler for the Delaware Sports Club and University of Delaware in the 1970’s, competing in the 60 yard hurdles indoors and the 100 meter and 400 meter outdoors.