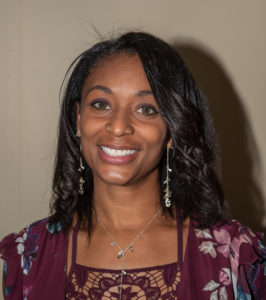 A standout sprinter for Christiana High School and key member of the record-breaking relay teams. Lynn started out as a sprinter and took up jumping as a junior and soon became the best in state history. In 1999, as a senior, she jumped 19’5-1/2 at the Penn Relays Championship of America smashing the state record by 10 inches, a record that would stand for 19 years. Her 19-10 ¾ jump during the 1999 indoor season was the 2nd best in the nation, due to being contested outdoors, it is not considered an indoor state record but remains the N5TCA meet record. She was the first and only female long jumper in the state to surpass the 19-foot mark until Kayla Woods in 2018, an athlete whom she coached.

Lynn continued her career at the University of Maryland where she was named ACC All-Conference, tied the school long jump record and qualified for the NCAA Championships by her sophomore year. In 2004, she broke the school’s long jump record. Lynn became a collegiate Division I All-American in the long jump her senior year and earned All-ACC Academic. Her long jump and 200-meter times remain 2nd on the All-time list in Maryland Track and Field History.