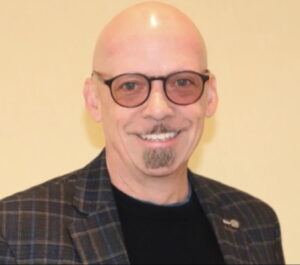 In 1983 Eric was the state’s top distance runner while attending Dickinson High School, that year he set the state record at 5,000 meters. That record stood for a period 24 years.

He was a Division One state cross country champion; best time (15:44) which was the best time either of the state divisions, setting a Killen’s Pond course record.

He was a State Champion at 3,200 meters. Ran 9:17.6 at the Meet of Champions to break John Green-plate’s state record, setting a record that would last for 24 years.

In 1981 he was Blue Hen Conference cross country champion and Division One runner-up and New Castle County 3200 champion (9:28.7) He attended Georgia Tech University and competed in the SEC conference.