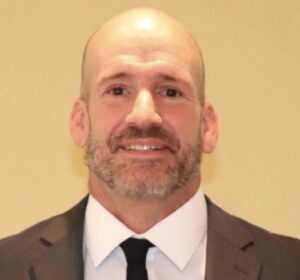 A record-setting two-miler at Mount Pleasant, he was an all-conference distance runner at Virginia Tech, and continued championship-level running for the next 10 years.

While attending Mount Pleasant High School he competed in Cross Country where he went undefeated in Delaware as a senior (1983), he finished second at the Golden Apple Invitational at Van Cortlandt Park (16:07), set course records at Brandywine Creek (16:14.5) and Bellevue (15:46), and won Division 2 at Killens Pond, with the best time (16:07) in either division.

In Track he was a Three-time Division Two champion at 3200 meters. Set state record of 9:21.4 as junior in 1982 (broken by .01 second by Eric Hamilton at the Meet of Champions a week later, Foran second).

He attended Virginia Tech and ran Cross country where he was named All Conference in 1985, team MVP in 1988. Member of three Metro Collegiate Athletic Conference championship teams (1985, 1986, 1988), he missed the 1987 meet with an injury.

Dan continued to run after college. He won 1992 Caesar Rodney Half Marathon in snow, sleet and wind, finishing in 1:08:02. Only five winners had ever run the 13 miles, 193 yards faster.

He finished fourth in the 1996 Philadelphia Marathon, his only marathon, with a time (2:31.02) in the Top 10 of Delaware marathoners.