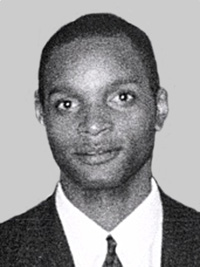 Davis is considered to be one of the best ever Delaware high school sprinters. Vando established state records at 100 and 400 meters, and tied the 200 meter state record, while competing for Dickinson High School in 1985, and those records still stand. Davis was State Champion in all three sprints and was named a high school All-American for his 21.2 200 meters in 1985.

Davis attended the University of Tennessee on a football scholarship but was able to continue his running career with the Volunteers long enough to contribute a fast leg to the 1600 meter relay team which scored in the NCAA Championships.