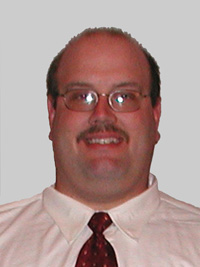 Wade went to the University of Delaware as a shot and discus thrower. He is still ranked by the University as second all-time in discus and in the top ten in the shot put, both indoors and outdoors.

However, he found a new event while competing at Delaware, the hammer and 35# indoor weight throw.

He became a three-time NCAA Championship qualifier, securing All-American honors in the hammer in 1993.