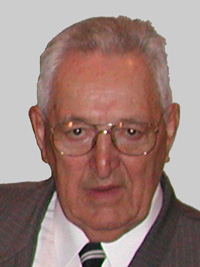 Outstanding athletes include Chris Dunn, Olympic high jumper, John Greenplate, two-time State cross country champion, and Pat Walker, State champion hurdler. Many of his other athletes won individual State championships. Ray was instrumental in starting teams for girls in both cross country and track and field. In 1971, he was honored with the “Coach of the Year” award.