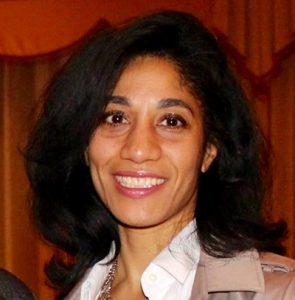 In 1992, running for Glasgow as a junior, she won four events indoor – 55m, 55m HH, 300mH, and TJ – and was the overall Grand Prix Winner and the State Indoor MVP. She was also Outdoor State Champion that year in four events – 100m HH, HJ, TJ and sprint relay– and the State Outdoor MVP. In 1993, she repeated these accomplishments as a senior, winning four events at both the indoor and outdoor state championships and was again selected as both the indoor and outdoor state MVP. In all, Chelley won 17 state championship titles. She was the Gatorade Delaware Girl’s Track and Field Athlete of the Year in 1992 and 1993. 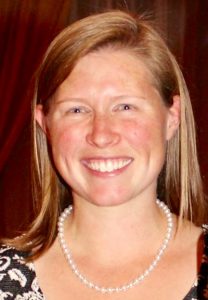 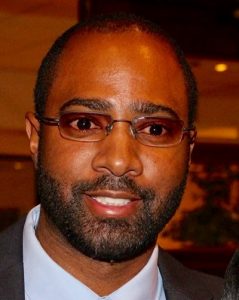 One of the top performers in state outdoor track & field history, Roberts won 14 gold medals with 18 top-three finishes from 1994-98 for Tower Hill. Mike won Division II titles in the high jumps (five – the first as an eighth grader), four in the triple jump, two in the 300m intermediate hurdles, two in the long jump, and one in the 110m high hurdles. His 49’ 5½” jump in the triple jump at the 1998 state meet was the state record until Marquis Dendy broke it in 2010. His 6’8” high jump ranks number seven all-time in Delaware.

Roberts went on to excel at Seton Hall, where he earned All-American status with an eighth-place finish in the triple jump at the 2002 NCAA Outdoor Championships. He was a finalist in the 2004 U.S. Olympic Trials, placing tenth. 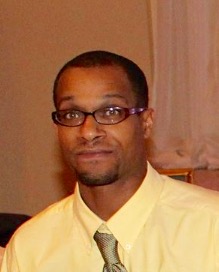