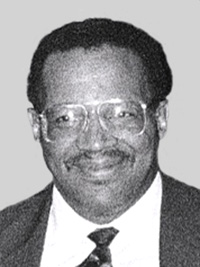 One of the most gifted and aggressive long sprinters ever from this state, according to one old-timer who has observed the local track scene for over 35 years. Mike was a dominant runner for Conrad High School winning three consecutive State Championships in the 440 yard dash from 1958 through 1960, and also winning the 220 championship in 1959 as well. Mike established the state record in the 440 yard dash at the time.