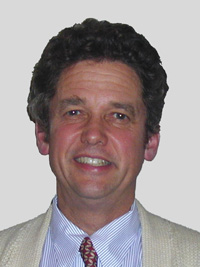 Jeff was an outstanding distance runner in the late 60’s for Tower Hill. In cross country, he was the Division II champion three times, and won the state AAU Open title twice, setting course records. While at Harvard University, he made the All-Ivy team. On the track he won four one mile state titles and two more at the 880yd distance.