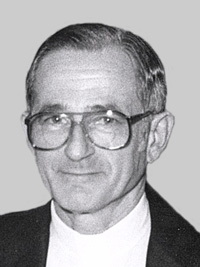 More than 20 Salesianum track and field athletes won State Championships. During his heyday in cross country at Salesianum, the school finished in the top four at the state meet 20 times.