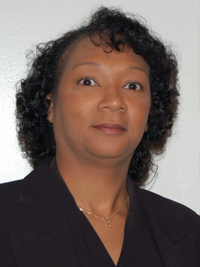 Cynthia competed for Caesar Rodney High School and was one of the first four-time State Champion event winners, winning the 200m from 1977 to 1980.

Cynthia went on to continue her running career at Auburn University from 1980-1982. She graduated from Delaware State University in 1984.