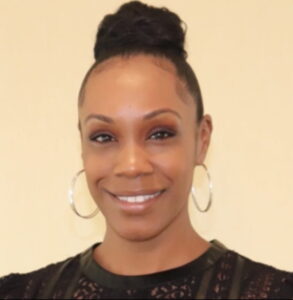 One of Delaware’s top track athlete as a junior and a senior, graduating from Christiana High School with four state records, she was an outstanding collegiate quarter-miler.