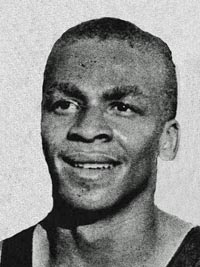 A Howard High School schoolboy middle distance runner who was a member of the state championship mile relay team in 1959, 1960, and 1961 when that team was also New Castle County champion. Phil was the individual county meet champion in the 880 in 1961 and at the Meet of Champions that spring anchored the victorious Howard mile relay team, which posted a state record time of 3:22.3, a record which lasted for twenty-four years.

Phil graduated valedictorian from Howard High School with distinguished honors and awards. While a student at the University of Delaware, Phil set a school record of 1:53.6 in the 880, which stood for fifteen years.